A statement released this morning said: “United Agents are deeply saddened to announce the sudden passing of celebrated bestselling author Nicholas Evans, who died suddenly this Tuesday of a heart attack, aged 72.”

Published in 1995, The Horse Whisperer sold approximately 15 million copies worldwide and was the number one bestseller in 20 countries.

It was Evans’ debut novel and follows a complex and talented trainer who is hired to nurse an injured teenager and her horse back to health after a serious injury.

Such was the popularity that the book was adapted for the big screen three years later by Hollywood star Robert Redford, who starred as the title character, with Scarlett Johansson as young rider Grace MacLean in her breakthrough role. 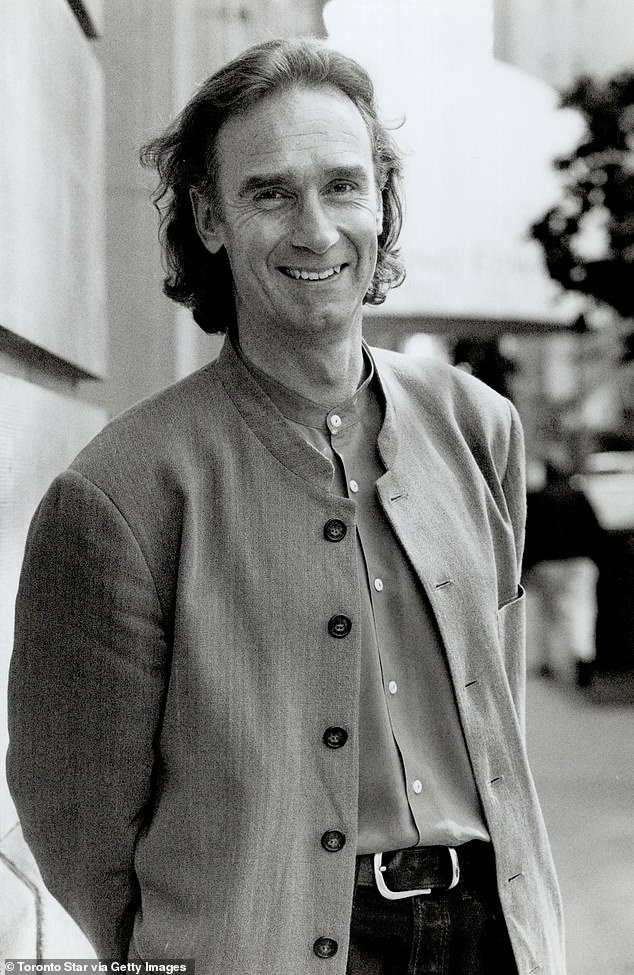 Published in 1995, The Horse Whisperer sold approximately 15 million copies worldwide and was the number one bestseller in 20 countries 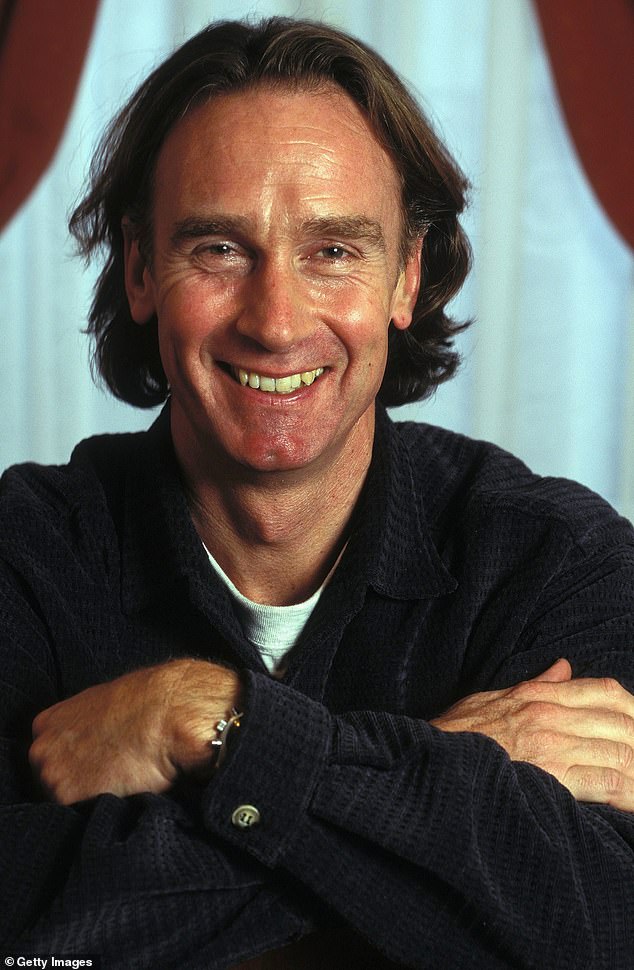 The bestselling author passed away suddenly on Tuesday, his agency confirms in a statement released this morning 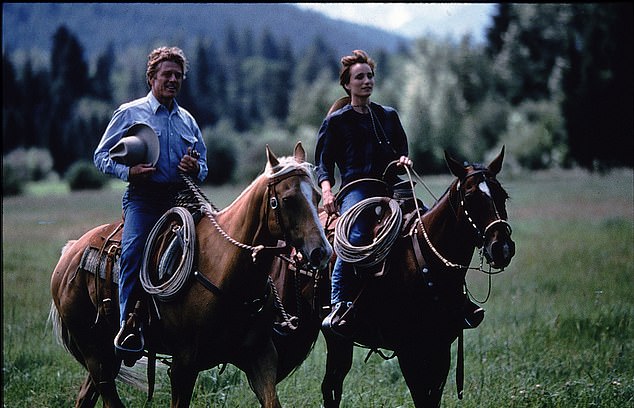 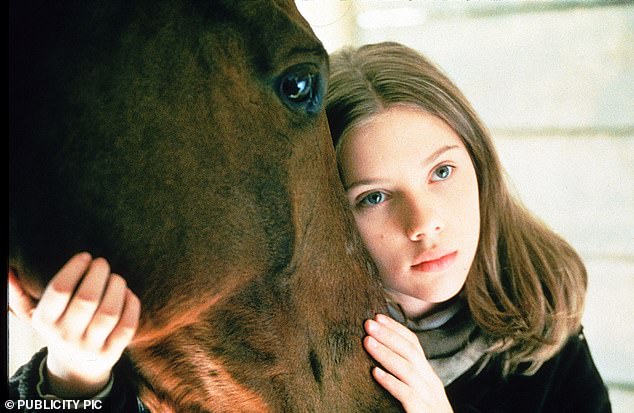 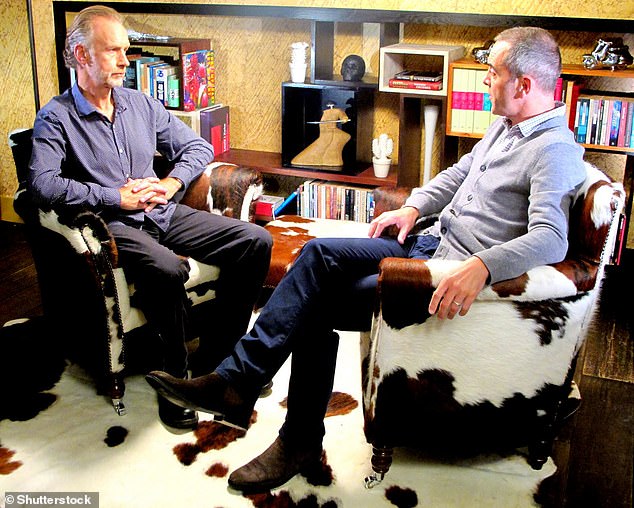 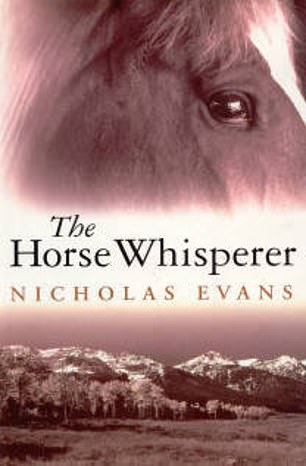 Evans is known for writing bestselling novel The Horse Whisperer

Dell Publishing agreed to pay $3.15 million (£2.1 million at the time) for the North American rights to the film.

Born in Worcestershire in 1950, he went on to study law at Oxford University before graduating with honors.

He worked as a journalist at the Evening Chronicle in Newcastle before turning to television.

In the 1980s he was with London Weekend Television, producing films about Sir Laurence Olivier, Francis Bacon and David Hockney for The South Bank Show.

But while living in the South West of England, he met a blacksmith and learned about horse whisperers who can supposedly heal traumatized horses.

The idea came from the bestselling book, which has now been translated into 36 languages.

In November 2020, he wrote for The Daily Mail about the book: ‘Normally writing a novel is like climbing a mountain: it’s slow and difficult and it’s easy to get lost.

“But with The Horse Whisperer I could see the story lying before me, like stepping stones across a river. All I had to do was put one foot in front of the other.

I became aware that I was telling an old kind of story – the kind that people have been telling each other for millennia. 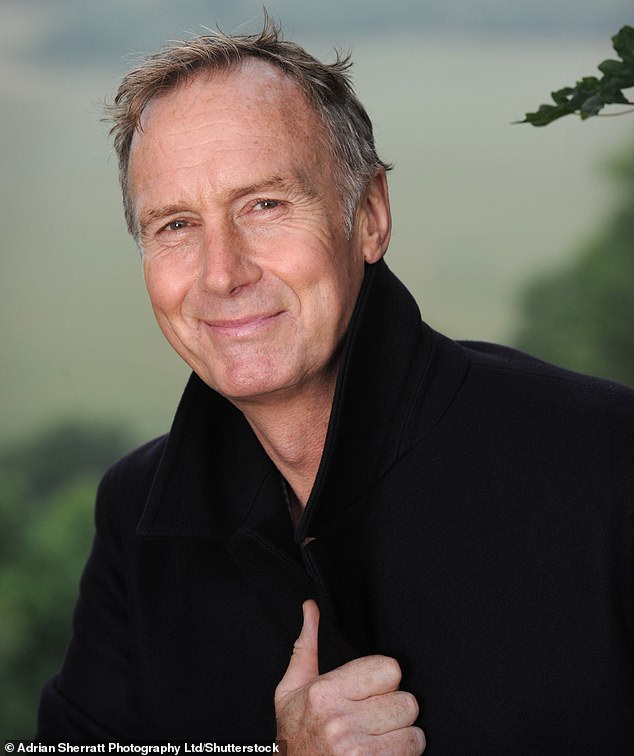 Evans photographed at his home near Totnes, Devon, in 2010. The famous author died Tuesday after suffering a heart attack 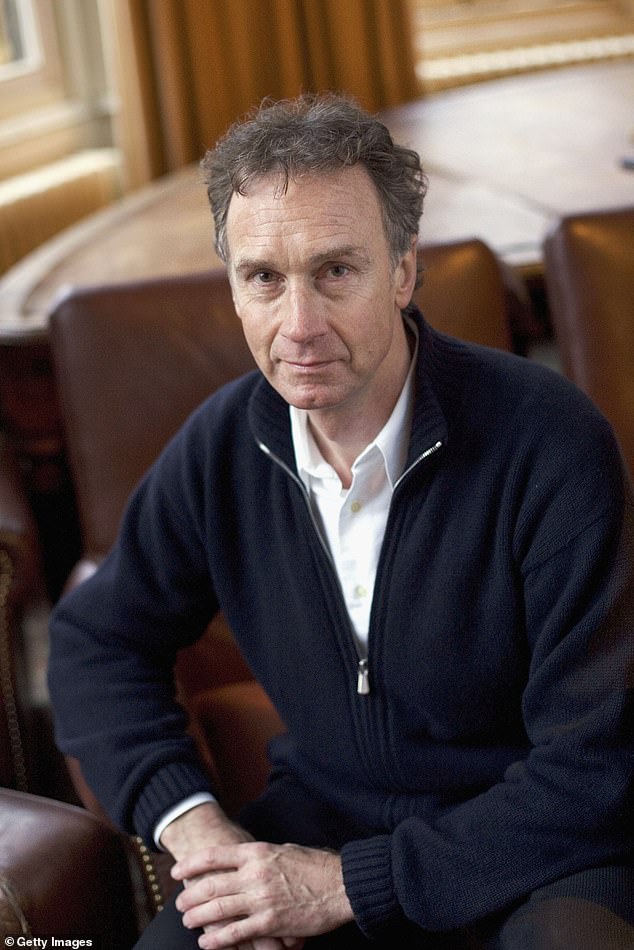 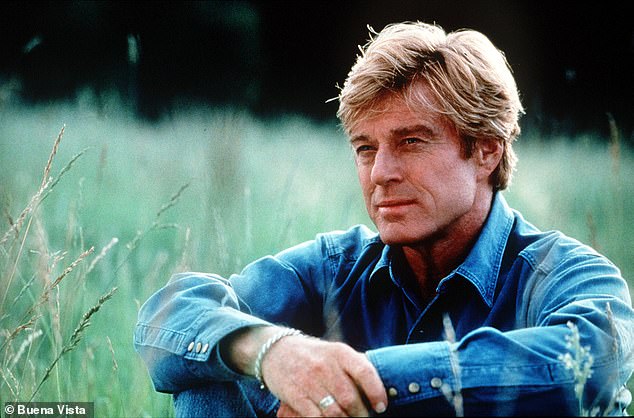 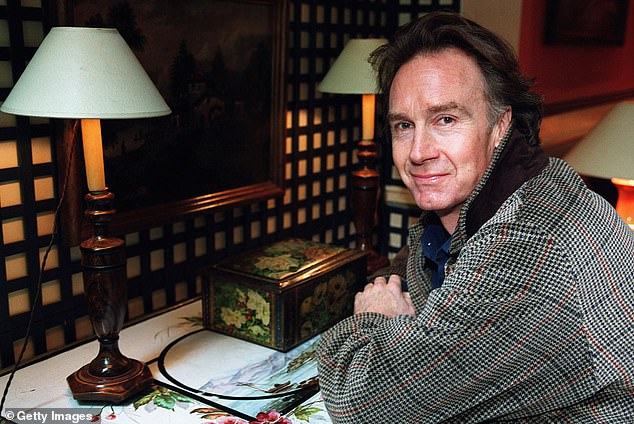 “It’s about good people being plunged into a dark vortex of pain. Finally, a hand of love reaches out to them to rescue and unravel them. Think of the angel who rescues Daniel in the lion’s den.

“For those who have yet to read the book, I won’t say much more. I would just add that it is not a book about horses. It’s about us, and how easy it is for all of us to get lost and clouded and separated from the things that really matter.

“And how, if we’re lucky, a pure and selfless love can save us.”

Evans wrote about the film adaptation on his website, revealing that he didn’t think the second half of the film “worked,”

He said: ‘While I think Robert Redford did a great job with the horse work and the whole look of the picture (and the acting was fantastic, of course), I don’t think the second half of the movie really worked.

“It kind of lost itself. I don’t think they ever really had the script before they started filming and once you get started there’s never enough time to fix it.

‘I think the ending missed the mark completely.’

Evans and his family became ill in 2008 after suffering a near-fatal reaction when they ate the deadly webcap mushroom — mistaking it for harmless porcini mushrooms.

The author, his singer-songwriter wife Charlotte and her brother and sister-in-law suffered from kidney failure and had to undergo dialysis after the incident.

Mr. Evans was rescued after being on a waiting list for nearly three years when his only daughter donated one of her kidneys to him in a living donation. 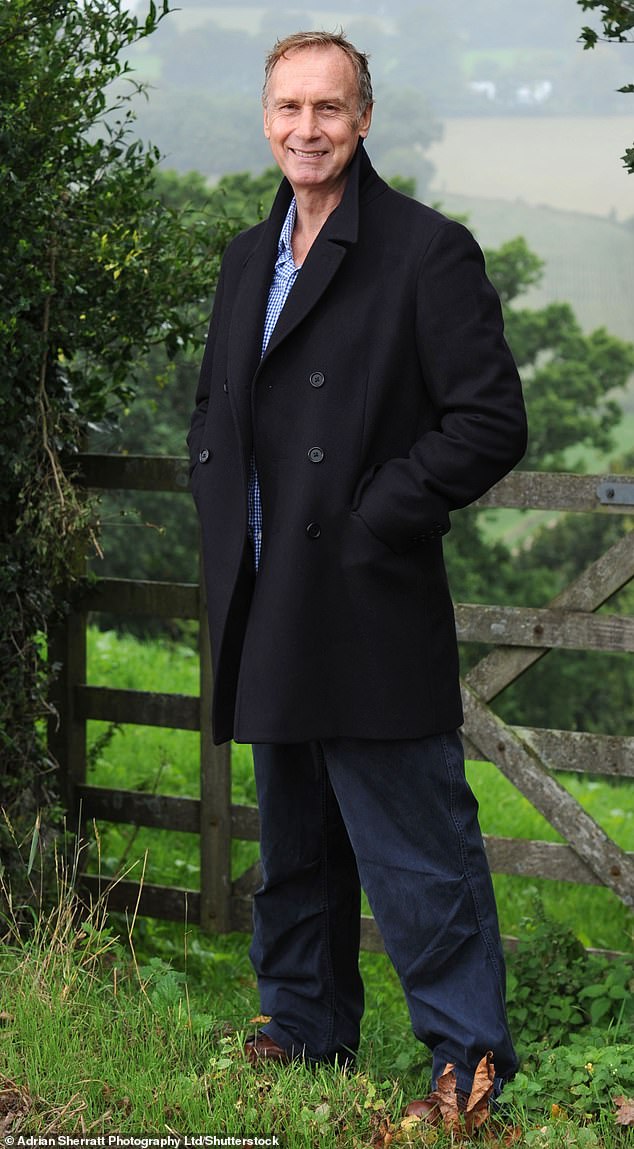 Evans pictured at his home in Totnes, Devon, in September 2010 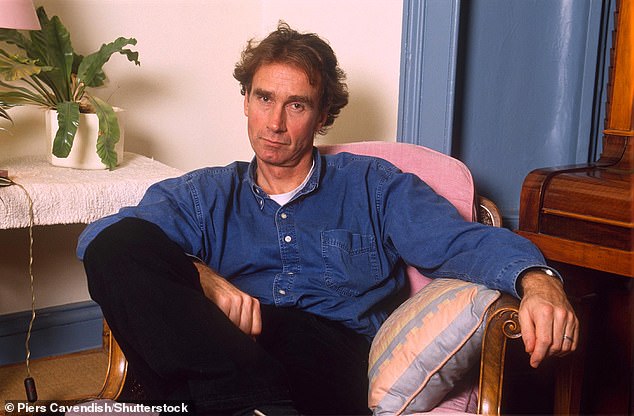 Evans, then 61, said his daughter’s donation – which took place at Hammersmith Hospital last July – had given him his life back.

It was Evans himself who had picked the mushrooms from his brother-in-law’s 13,000-acre estate in the Scottish Highlands and then cooked them before serving them to his family.

He had accidentally harvested a crop of deadly web caps while staying with his brother-in-law, Sir Alastair Gordon-Cumming, and his wife, Lady Louisa.

After frying them with butter and parsley, he served them for dinner to his wife Charlotte and hosts. The next day they were all hospitalized.

In an interview after the incident, Nicholas said: “I took the mushrooms home, showed them around and the general comment was, ‘Fantastic!’

“So I cut them up and cooked them in butter and parsley. The four adults ate them outside. They tasted a little bitter, but Alastair and I had a lot, the two women not so much.

‘Fortunately none of the four children’ [Nick and Charlotte have a six-year-old son, Finlay, and their hosts have three children] wanted to try them.

“Doctors told us afterwards that if they had, the mushrooms would have killed them.”