A source tells Page Six that their romance began in March around the time they were training together for the New York City Half Marathon.

The couple – who reportedly left their spouses in August – were spotted in bars near ABC News in May, a source claims.

According to an associate, the couple has gone to great lengths to hide their affair.

“They have a really cozy relationship on the air, but that’s what’s expected. But behind the scenes, they were very careful to keep their affair a secret. The producers of ‘GMA’ are shocked to learn they are having an affair.”

Representatives for Holmes and Robach did not immediately return Page Six’s request for comment.

Meanwhile, new photos obtained by the Daily Mail show that Robach and Holmes recently socialized — and even held hands at one point — on several outings in upstate New York and around the city.

Two weeks before Thanksgiving, the “GMA 3” co-anchors went on an outing to a remote cottage where Holmes was spotted grabbing Robach’s butt as she leaned into the trunk of a car, according to the photos.

Insiders also told the Daily Mail that the ABC staff was “buzzing with the intimacy between them” while in England for the Queen’s Platinum Jubilee in June.

Robach has been married to Andrew Shue since 2010. 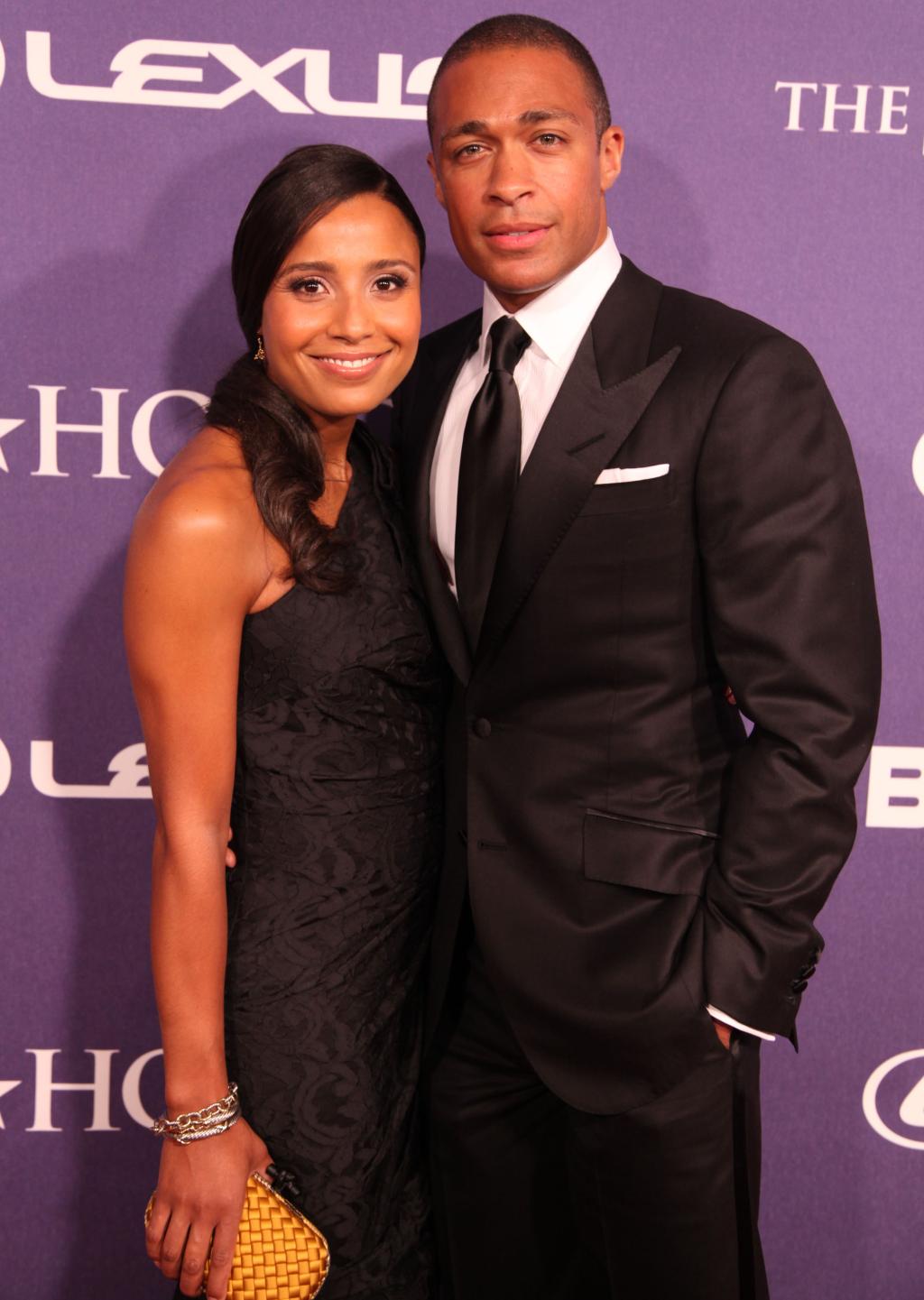 While Holmes has also been married to Marilee Fiebig since 2010.

Star Lily Collins is back – and dressed bolder than ever…

Robach, 49, has limited comments on her Instagram as eagle-eyed fans noticed that she had not only ditched her wedding ring, but also stopped posting pictures of her husband, Andrew Shue. Meanwhile, Holmes’ Instagram appears to have been deactivated.

Sources told DM that Robach and her husband, as well as Holmes and his wife, Marilee Fiebig, went their separate ways in August.

Robach and Holmes, 45, have been good friends for years and have even gone on double dates with their now ostensibly former significant others and also competed in the NYC Half Marathon in March.

“What a perfect race day!!!! Beautiful weather, beautiful friends and personal bests for all 5 of us,” Robach captioned a photo that featured her, Shue and Holmes.

Previous articleSmash Bros. Fans Are Totally Done With Nintendo And Tournaments
Next articleSpeech by Chair Powell on inflation and the labor market

Should gov’t dip into Social Security fund to secure re-election?

Loud cheers. Animated conversations in the aisles of...

Loud cheers. Animated conversations in the aisles of...