Luke Bell dead at 32: Country star’s body found in Tucson a WEEK after he was reported missing

Country star Luke Bell has died aged 32 after his body was found in Tucson, Arizona, more than a week after he was first reported missing.

Bell was reportedly missing before August 20 and was found dead on August 29.

The musician is said to have suffered from bipolar disorder and had recently changed medication, but an official cause of death has yet to be determined.

Police confirmed the Glory and the Grace singer’s body was found nine days after he was last seen.

Mourning: The country music world mourns the death of Luke Bell, who passed away at the age of 32. No cause of death has been announced

The Tuscon-based Coroner’s Office has confirmed his death date as August 26, 2022, and the investigation remains active, The Sun reports.

Saving Country Music reported Monday that the Hold Me crooner’s friends were concerned about him because he hadn’t been seen or heard from since August 20.

Musician Matt Kinman, who traveled to Tucson with Bell, said, “We came here to Arizona, to work here, play some music, and he just left.”

“He was in the back of the truck. I went in to get something to eat. I came out and he got out of the truck and left.’

Kinman, who had cared for the artist for several years, also claimed that Bell suffered from bipolar disorder and had recently changed the medication he was taking to control his condition. 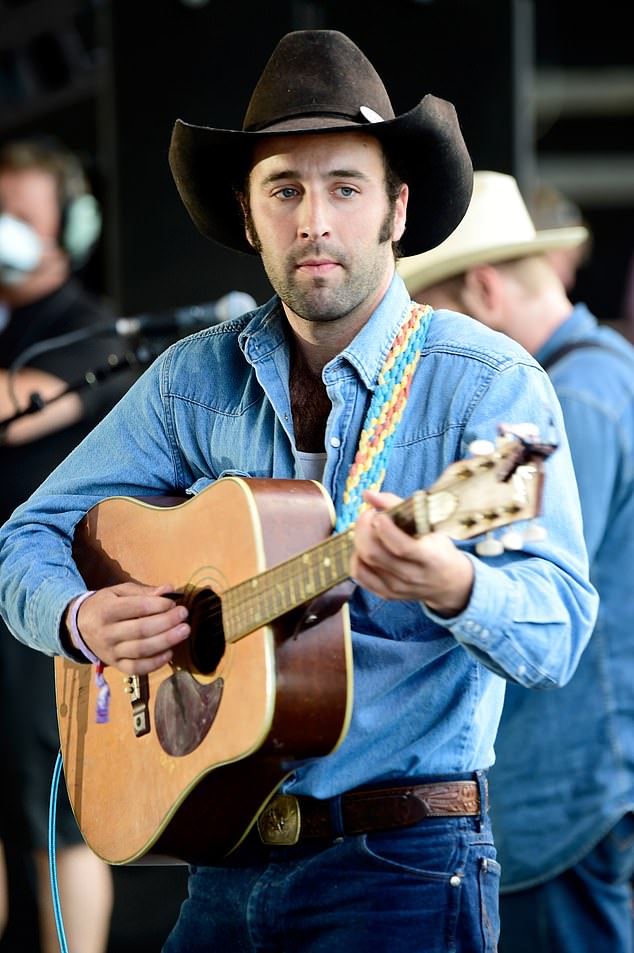 Missing: The Hold Me crooner was last seen in Tucson, Arizona, on Aug. 20, according to musician and caretaker Matt Kinman

Grieving fans posted condolence comments such as “Rest in peace Mr. Rattle Snake man,” “So sad, his light burned so bright but too fast,” and “Gone way too fast, I hope you’ve found peace” on Bell’s social media. media.

Luke Bell was born in Lexington, Kentucky on January 27, 1990 and grew up in Cody, Wyoming.

After graduating from high school in 2008, Bell moved to Laramie to attend college and began performing in a local bar band.

A chance meeting with singer and songwriter Pat Reedy opened up the idea of ​​making music, according to an interview with Saving Country Music.

The budding musician then moved to Austin, Texas, where he would hone his skills at the Hole in the Wall bar, where he met artists such as Mike and the Moonpies, Leo Rondeau and Ramsey Midwood. 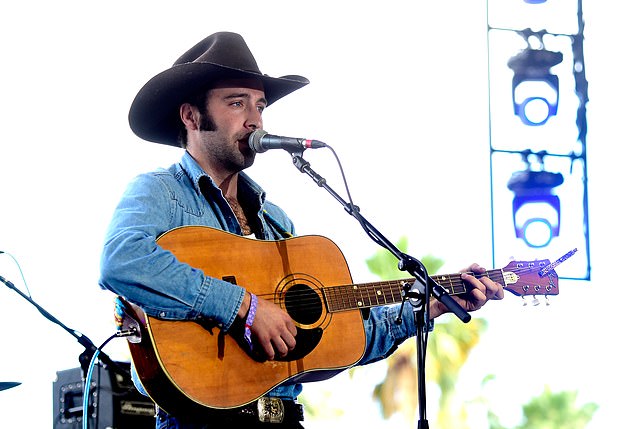 Bipolar: The Glory and the Grace singer suffered from bipolar disorder and Kinman said his medication had recently changed

The struggling singer eventually made it to Nashville, releasing his self-titled debut album in 2012.

He followed that up with 2014’s full-length album, Don’t Mind If I Do. Bell’s latest album, also titled Luke Bell, was released in 2016, around the time he was diagnosed with bipolar disorder. 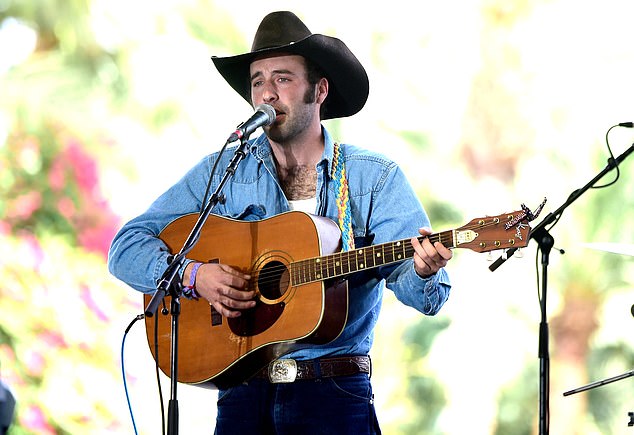 Albums: Loretta’s singer and songwriter released three well-received albums during his career, starting with his self-titled debut in 2012, followed by Don’t Mind If I Do in 2014 and another album called Luke Bell in 2016

The last concert of the Loretta artist was at the Equiblues festival in Saint Agrève, France, which took place in August 2017.

Video of the performance is the last message he posted on Instagram.

The singer and songwriter continued to make music. His latest single, Jealous Guy, was released in 2021.

The Justice Department on Friday night asked a federal...