Mossad chief David Barnea will travel to Washington next week as part of Israel’s stepping up efforts to shape the emerging nuclear deal between Iran and the world powers, which in its current form is seen as a bad deal by both Barnea and senior government leaders. labeled.

A senior administration official confirmed on Sunday that the White House was aware of Barnea’s trip, but declined to elaborate on whether the Biden administration was involved in the planning. Barnea will be the third senior Israeli official to visit Washington in recent days to discuss the Iran deal, following Defense Secretary Benny Gantz and National Security Adviser Eyal Hulata.

As part of a renewed Israeli media effort over the past two weeks, the Mossad director made rare remarks last Thursday, telling reporters that the deal was “very bad for Israel” and “based on lies.” Barnea, Prime Minister Yair Lapid and Gantz are united in their message that the deal is “bad” and that Israel will not be bound by it, and reserve the right to take action against Iran’s nuclear program.

Prior to Barnea’s visit, Lapid said Israel’s military and intelligence agencies are doubling their efforts to fight the threat of a nuclear Iran.

“The IDF and Mossad have been instructed by us to prepare for each scenario. We will be ready to act to maintain Israel’s security. The Americans understand this, the world understands this and Israeli society should know it too,” Lapid told reporters on Sunday during a briefing at the prime minister’s office in Jerusalem.

Among those scenarios, Lapid also said “a credible military threat” must be “on the table” to push Iran to make a better deal. 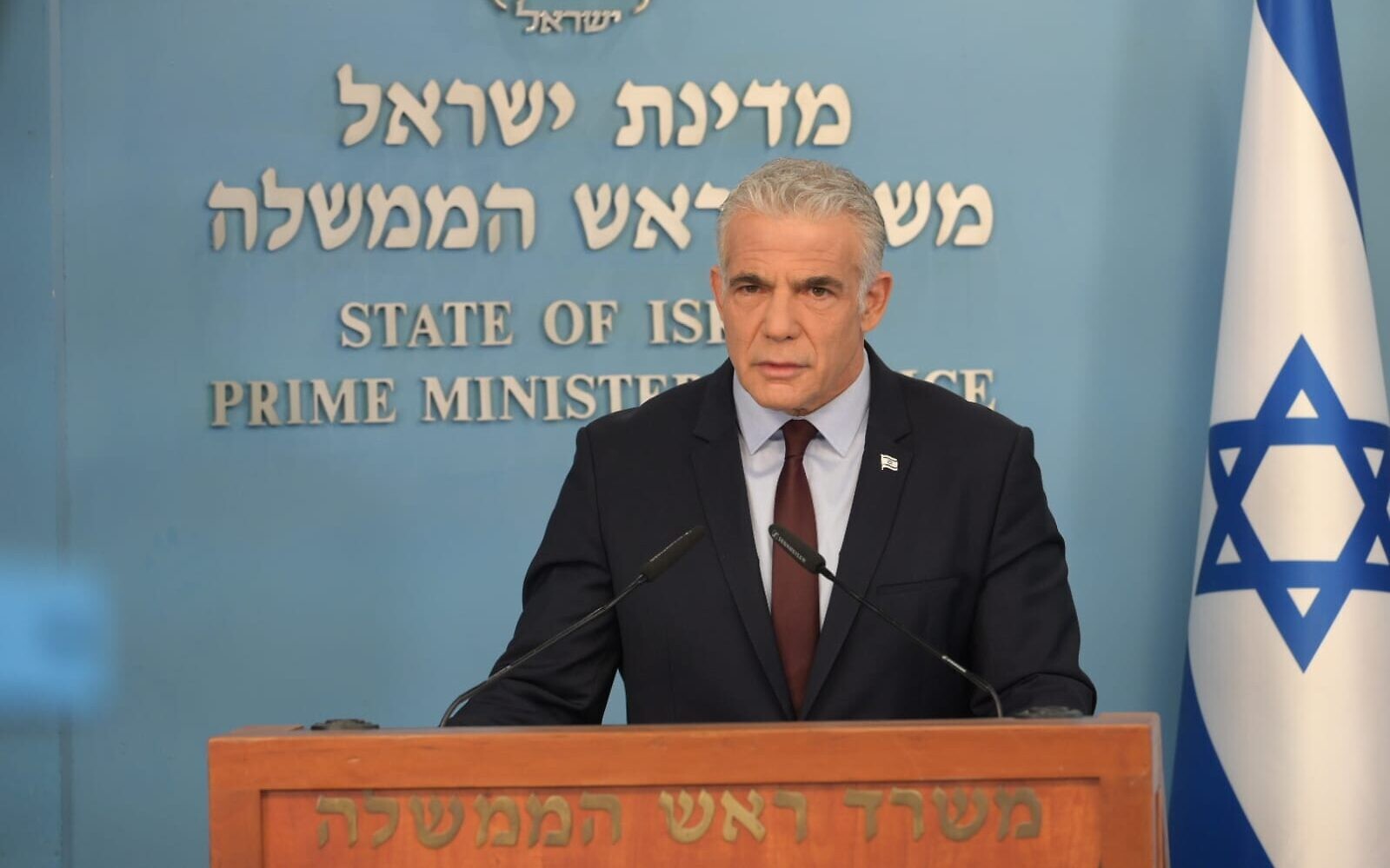 Lapid added that this threat — posed in large part by the presence of US munitions that can penetrate underground bunkers — is “what forced the Iranians to sign last time.”

A source close to the matter confirmed that Israel is putting pressure on the United States to issue such a threat.

“We think a credible military threat will lead to a good deal. This is the language Iran understands,” said the senior government official, who said Israel has made this position clear to the Americans.

Under former Prime Minister Benjamin Netanyahu, Israel challenged the original 2015 agreement in the court of public opinion and in a particularly controversial direct speech from Netanyahu to the US Congress, coordinated without involvement of the White House. The US withdrew from the deal under former President Donald Trump in 2018 and a return has been negotiated under Biden for months.

Lapid and former Prime Minister Naftali Bennett – who is currently on vacation abroad – moved the debate to private channels in an effort to avoid the rift between Israel and the Obama administration.

“We should not be in the situation we were in in 2015. To this day, we are paying for the damage caused by Netanyahu’s speech in Congress, after which the US administration ended its dialogue with us and did not allow Israel to make changes to the agreement,” Lapid said.

However, Netanyahu has attacked his successors for failing to deliver results as a potential deal draws closer. He said no deal could tackle Iran’s nuclear program. Instead, Israel should pursue a combination of crippling sanctions and creating a credible military threat. 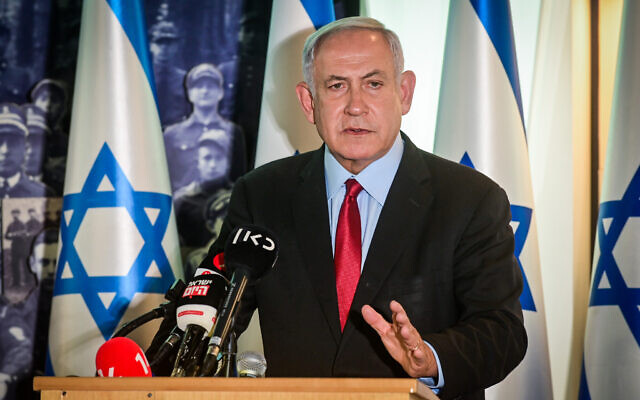 Lapid and Gantz have said Israel could live with a deal, but the current one is unsatisfactory.

“This deal is a bad one. It wasn’t good when it was signed in 2015. Today, the dangers associated with it are even greater. It is closer to its end date and Iran is in a different place technologically,” Lapid told reporters.

Lapid reiterated several key points of contention between the current, unpublished draft agreement and Israel’s position. He stressed that a better deal would be “longer and stronger,” borrowing American language to explain how a restart of negotiations would be better for countries concerned about Iran’s alleged nuclear weapons ambitions.

In particular, Lapid said Israel would like an agreement with a later end date and with “tighter” surveillance, including Iran’s long-range missile program and “involvement in terrorism” in the wider Middle East.

The senior government official said Israel wants “a minimum amount” to be released to Iran through sanctions lifted, but did not specify whether there is an amount Israel could accept. Lapid last week claimed the deal would pour $100 billion a year into Iran’s coffers, money he said could be spent on financing terrorism.

“We can live with longer and stronger, even if we have reservations about it,” the official said.

According to the senior government official, Netanyahu will meet Lapid for a security briefing targeting Iran. The meeting between the two is scheduled for Monday afternoon at the prime minister’s office in Jerusalem.

The official added that one of the sticking points is Iran’s demand for its own assurances that the US will not withdraw from an agreement again, but estimates that Tehran is unlikely to receive such assurances.

Last week, the US submitted its response to the latest draft of the nuclear deal.

For just $6 a month you can help support our quality journalism while enjoying The Times of Israel ADVERTISING FREEas well as access to exclusive content only available to Times of Israel Community members.

correctionAn earlier version of this story inaccurately said that...

correctionAn earlier version of this story inaccurately said that...