Oldest clinical case of genetic disorder leaving men with smaller testicles discovered in skeletal remains of man who died 1,000 years ago in Portugal

By Stacy Liberatore for Dailymail.com

The oldest clinical case of a super-rare genetic disease that adversely affects testicular growth has been discovered in the remains of a man who died 1,000 years ago in Portugal.

Known as Klinefelter syndrome, this condition gives males an extra X chromosome that greatly affects motor skills such as standing and sitting, as well as their intellectual development – but it only affects about one in 1,000 genetically males. births found.

Although archaeologists were unaware that the remains were riddled with disease, the skull shows signs such as larger-than-average teeth and severe gum disease that damaged the soft tissue in his mouth before death — both caused by the genetic condition.

Scroll down for video

The 1,000-year-old skeleton was discovered in an oval tomb in Portugal. The team extracted DNA from the remains to reveal that the man had Klinefelter syndrome. which occurs when there is an extra X chromosome

The discovery, led by the Australian National University (ANU), was made as archaeologists excavate the Torre Velha necropolis, where they found 59 graves so far.

The skeleton with the disease was buried in an oval-shaped individual grave, with no lid or associated grave goods.

It was placed in the supine position with arms crossed over the chest, showing the typical West-East orientation of Christian burials.

The team began by analyzing genetic information obtained from a skeleton found in northeastern Portugal and dated to the 11th century by researchers at the University of Coimbra in Portugal. 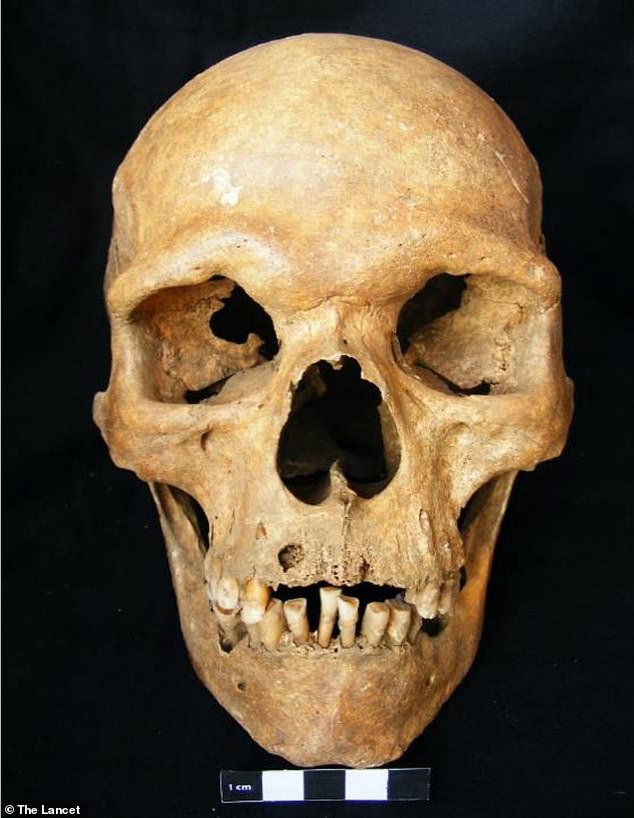 The team combined genetic, statistical, archaeological and anthropological information to make a definitive diagnosis after collecting the remains from the grave.

dr. João Teixeira of ANU said in a statement: “We were immediately excited when we first looked at the results.

‘However, old DNA is often degraded and of low quality and abundance, so we were cautious at first.

Associate Professor Bastien Llamas, Head of Molecular Anthropology at the Australian Center for Ancient DNA, said: ‘In recent years, ancient DNA has helped to rewrite the histories of global human populations. Our study shows that it is now a valuable resource for biomedical research and the growing field of evolutionary medicine.’

The DNA was extracted by Ph.D. University of Adelaide student Xavier Roca-Rada, who said that “genetic analysis was performed to computationally map the degraded DNA fragments of the X and Y chromosomes to the human reference genome.” 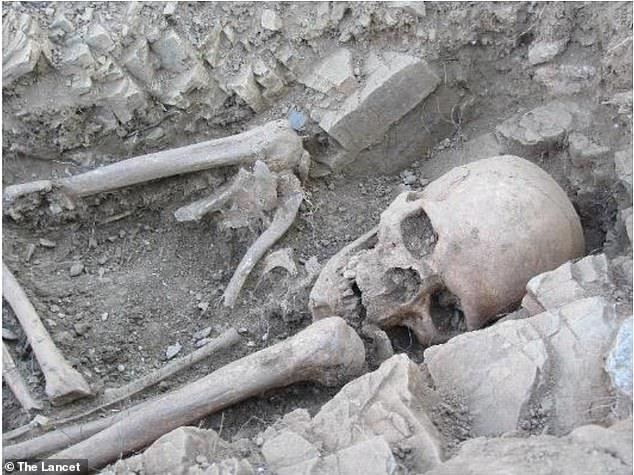 During the funeral, the man was placed in the supine position with arms crossed over his chest, showing the typical West-East orientation of Christian burials 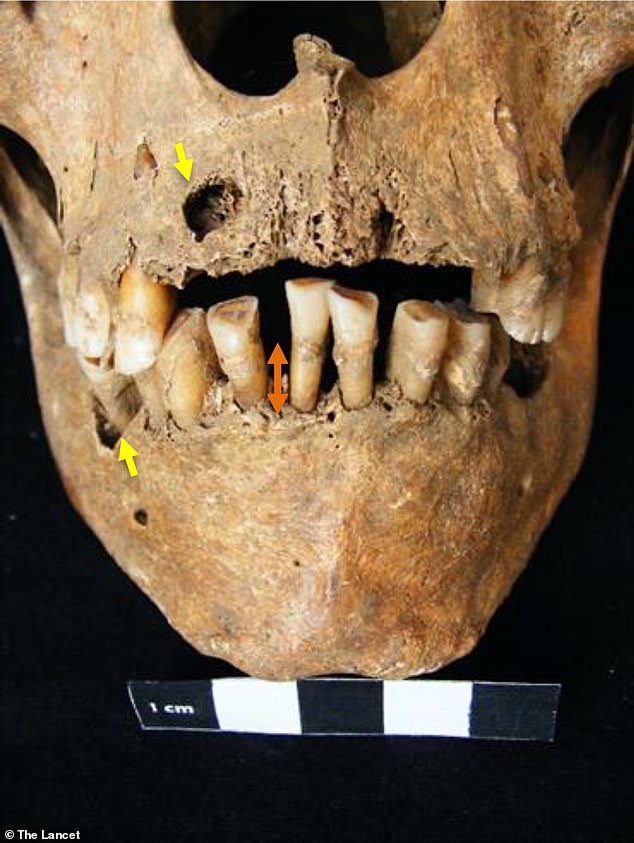 Although archaeologists were unaware that the remains were riddled with disease, the skull shows signs such as larger-than-average teeth and severe gum disease that damaged the soft tissue in his mouth before death.

Given the specimen’s well-preserved condition, the researchers were also able to determine physical features in the skeleton that are compatible with Klinefelter syndrome.

“Given the fragile state of the DNA, we have developed a new statistical method that can take into account the characteristics of ancient DNA and our observations to confirm the diagnosis,” said Dr. Teixeira.

“While the study provides compelling evidence for the genetic history of Klinefelter syndrome, no sociological implications can be drawn from this diagnosis.”

The researchers suggest that their new method of analyzing this particular skeleton could be further improved to study several chromosomal aberrations in other archaeological specimens, including Down syndrome.

NFL roster cuts 2022: Jaquiski Tartt headlines released players who should be priorities on the open market

When he developed swollen lymph nodes, chills and nausea...

Reply to this storyRemarkKYIV, Ukraine — Ukraine may be...

NFL roster cuts 2022: Jaquiski Tartt headlines released players who should be priorities on the open market

When he developed swollen lymph nodes, chills and nausea...

Reply to this storyRemarkKYIV, Ukraine — Ukraine may be...