“Vanderpump Rules” star Scheana Shay told E! News on Thursday that, like everyone else, she only “heard” about Tom Schwartz and Raquel Leviss during her marriage to Brock Davies.

“Personally, I haven’t seen anyone else kissing. I heard,” Shay, 37, told the outlet, clarifying that she only saw the co-stars “talking” during the festivities.

“I haven’t seen beyond that, but I’ve heard.”

Reports surfaced last week that Schwartz, 39, and Leviss, 27, kissed the day of Shay and Davies’ wedding, with a source claiming: “Apparently heavy drinking was involved. They broke up.”

The insider also claimed they heard that “more was happening” between the co-stars at the wedding in Cancun, Mexico.

“Katie thinks Scheana’s encouragement gave Raquel and Schwartz the green light to investigate a connection,” they shared, adding: “She’s just annoyed because he decided to meet up with a girl in their circle of friends. She gives Scheana debt.’

Schwartz recently said he never gave Leviss (above) a chance due to his crumbling marriage to Katie Maloney. 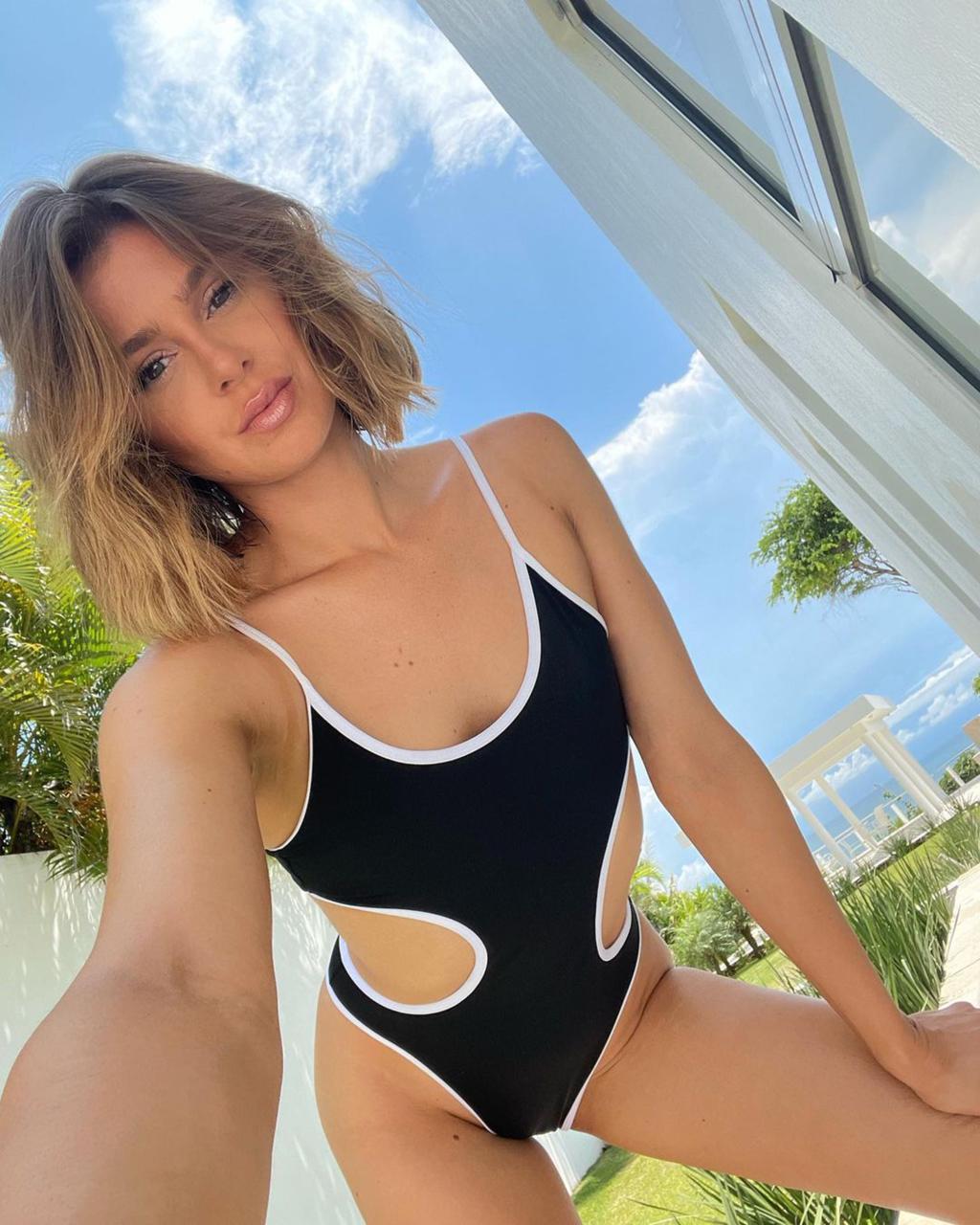 Schwartz recently said he never gave Leviss (above) a chance due to his crumbling marriage to Katie Maloney.

“I won’t let my voice be silenced because…

Maloney filed for divorce in March 2022 after six years of marriage.

Weeks before the alleged make-out session, Schwartz opened up about his split from Maloney and revealed that their relationship could have caused him to overlook Leviss.

“I was so caught up in my own little world and I was married — I never took the time to get to know Raquel,” Schwartz told Shay on her podcast.

“She was always cool. I just never really took [the] time to invest in her. That’s a terrible way to put it. I never really gave her a chance,” he said. “She has so much depth and character. I think I’ve written her off.”

There’s no word yet on whether this will be released in the upcoming season of ‘Vanderpump Rules’.

We are approaching the final part of the college...

A flight from Cincinnati/Northern Kentucky International Airport bound for...

We are approaching the final part of the college...