Sharna Burgess not returning to ‘DWTS’ for Season 31

Sharna Burgess will not be competing as a pro for the upcoming season of “Dancing With the Stars”.

The professional dancer, who gave birth to son Zane on June 28, took to her Instagram Story on Wednesday to reveal if she would be back for Season 31.

“Hello, I have some news to tell you, because I keep getting so many DMs about it,” began Burgess, 37. “After long conversations and a lot of thinking and really trying to sit down with what was right… made a difficult decision to not to do this year’s season of ‘Dancing With the Stars’. A list has been released stating that I would be a professional and I will not be.”

However, Burgess clarified that she will still be there “in some capacity,” telling fans, “We’re still talking about that.”

Burgess clarified that although her body is “at 100 percent capacity” and “fit, strong and so ready to dance” just two months after giving birth, the time commitment kept her from jumping back onto the dance floor. 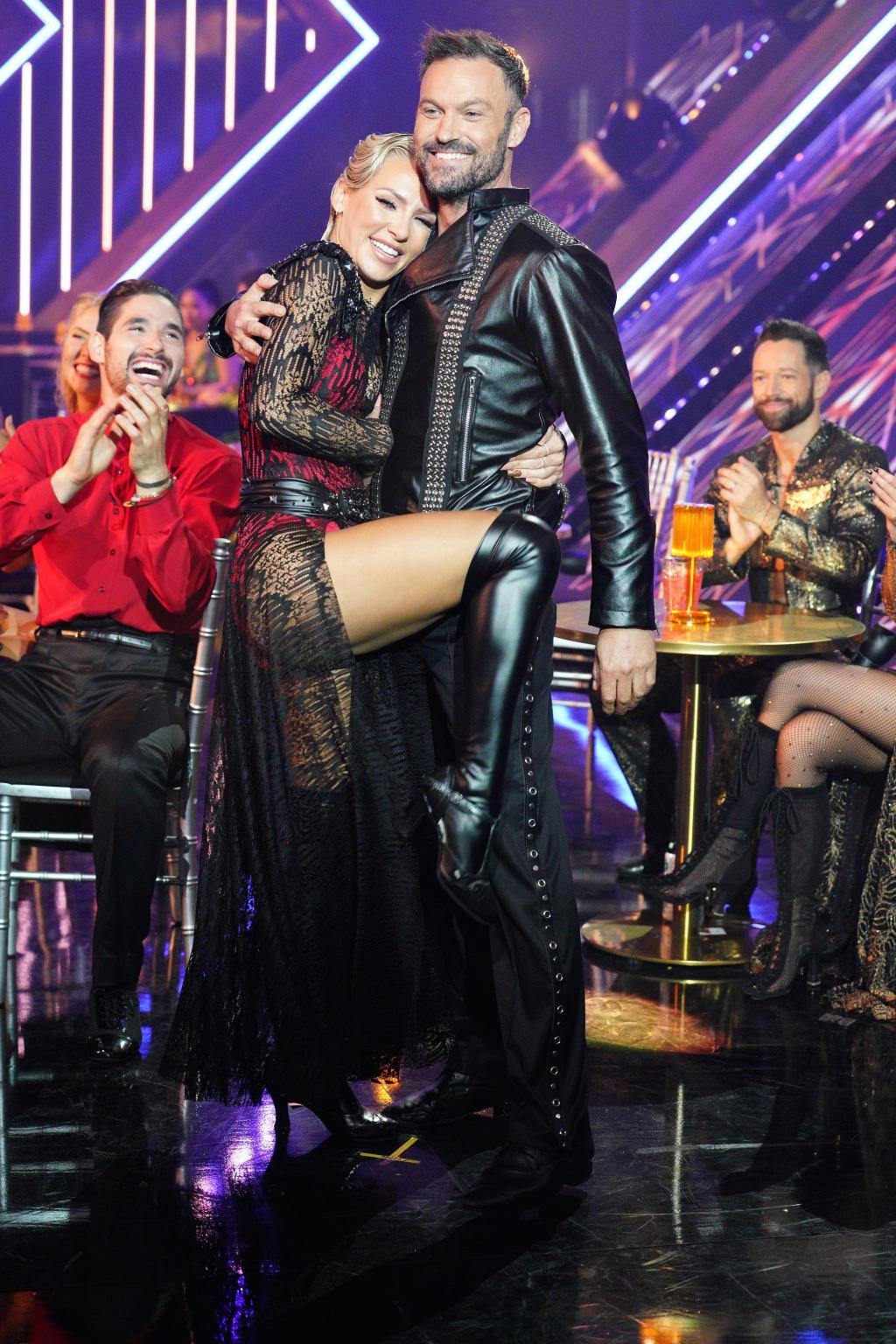 “I wasn’t ready to be away from Zane for at least 10 hours a day,” she explained.

“I am a full-time breastfeeding mother. And not only that, I’m just so in love with being a mom. As Hard As It Was To Say No To ‘Dancing’…I Have This Family And This Newborn At Home So I May Never Get These Moments Back [with].”

She continued: “I’ve been waiting for this for so long, so I’m staying in that moment and I’m going to live and love every bit of it. But it doesn’t mean I won’t be there…so you shall see me, but it will just be a different way.”

Burgess welcomed her first child with boyfriend Brian Austin Green – with whom she participated in the final season of “DWTS” in late June. Green, 49, also shares sons Noah, 9, Bodhi, 8, and Journey, 6, with ex-wife Megan Fox, and Kassius, 20, with ex-girlfriend Vanessa Marcil.

The full list of “DWTS” professionals and their celebrity partners will be revealed early next month on “Good Morning America” ​​ahead of Season 31, which premieres September 19 on Disney+.

Previous articleJ.K. Rowling’s new book is about a transphobic character getting doxxed : NPR
Next articleeBay Collector Seeks 1 Million For 50 Years’ Of Gaming Consoles

Long covid: What we know about the loss of smell and taste

Social Security is an essential source of income for...

CHARLESTON, SC -- The death toll in Florida from...

Social Security is an essential source of income for...

CHARLESTON, SC -- The death toll in Florida from...