“Saturday Night Live” is notorious for its post-election riffs and the cast did not disappoint after the midterm elections.

The cold opening of the NBC sketch show centered around former President Donald Trump’s severed relationship with Fox News and allegations of voter fraud in Arizona.

“Fox & Friends” hosts Steve Doocy (Mikey Day), Ainsley Earhardt (Heidi Gardner) and Brian Kilmeade (Bowen Yang) discussed that everyone “turned on Trump” and how Fox informed all employees that the former president is “dead to us” .

“Almost every candidate who supported Trump last week lost except for one who is still hanging by a thread and she is here with us today,” Doocy said when he introduced Republican gubernatorial hopeful Kari Lake (Cecily Strong) of Arizona.

“I believe the election has been manipulated and the results should be thrown out,” Lake stated when Earhardt informed her that the results are putting her “neck and neck” on her Democratic opponent.

The results were constantly changing across the segment. When they were in favor of Lake, she said, “I’ve always said this is a democracy. Trust the system.’ But when they weren’t, the fake candidate said, “Our system is broken.”

Despite “Fox & Friends” holding down Trump (James Austin Johnson), the former president still managed to get on the air. “Everyone goes to Florida for the sunshine, but look… I made (government) Ron DeSantis. He was going to lose until I sent FBI agents to fix this election. But he’s ungrateful and now he’s trying to steal my sunshine Trump told the hosts. 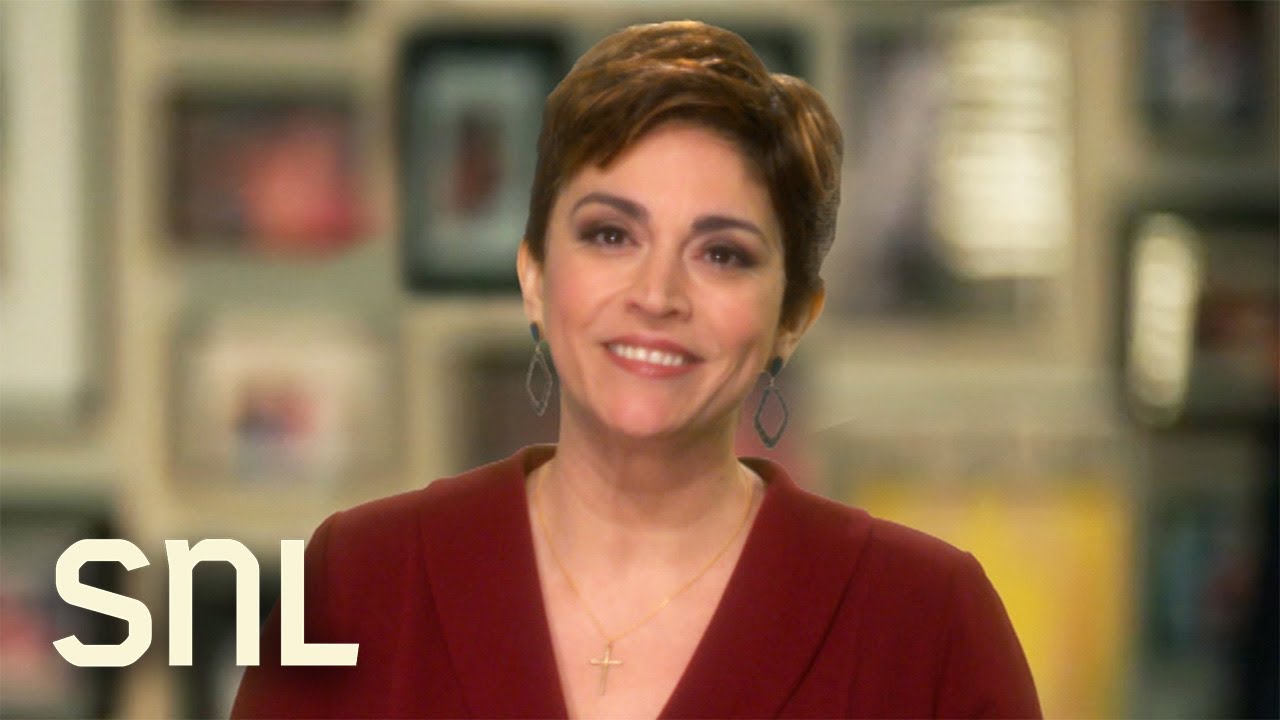 Trump was then told that he can no longer return to “Fox & Friends”. ‘What have I done? Was it the uprising? The allegations? Blackmail Ukraine? Charlottesville? The murder? Just kidding,” he said before squeezing in that he’s running for re-election.

‘SNL’ Previews Season 2 of HBO’s ‘House of the Dragon’

The midterm elections may be everyone’s priority, but for ‘SNL’ host Dave Chappelle it’s HBO’s ‘House of the Dragon’.

The comedian said Lorne Michaels, the creator of SNL, was able to secure an exclusive preview of Season 2 of House of the Dragon.

Lord of the Tides (Kenan Thompson) visited the Queen after returning from sea. “This is where my people are most comfortable. The ocean. We especially enjoy being on ships. We’ve never worried about ships or what might happen to us on ships,” he joked. 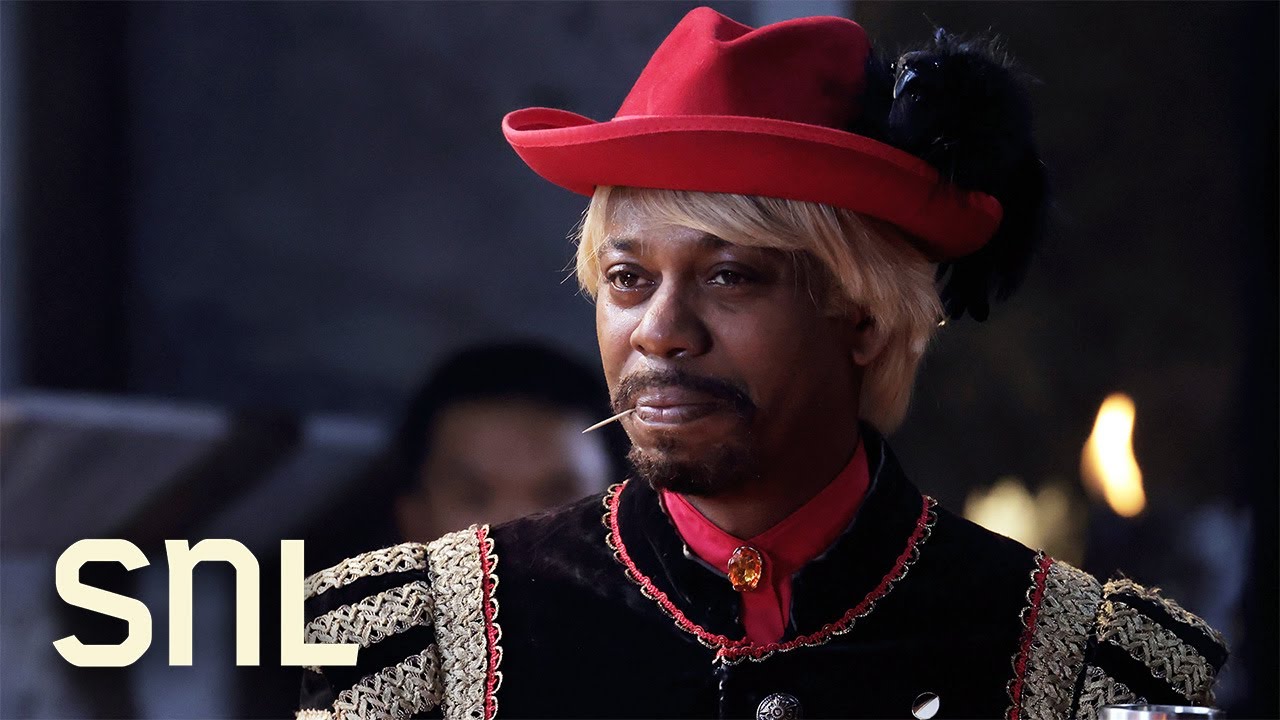 Chappelle appeared in the skit as several characters, including Rick James and drug user Tyrone Biggums from his former Comedy Central show. Special guests Ice-T and Donnell Rawlings play their characters from ‘The Playa Haters Ball’.

Review:Sorry, but HBO’s ‘House of the Dragon’ can’t touch the grandeur of ‘Game of Thrones’