Why AJ McLean’s daughter Ava changed her name to Elliott

AJ McLean’s 9-year-old daughter has changed her name from Ava to Elliott, but the choice was “not a gender issue,” according to the Backstreet Boys member’s wife.

Rochelle McLean explained via her Instagram Stories on Wednesday that “‘Ava’ has changed her name a few times since she was about five.”

The makeup artist and hairstylist continued, “Last year she asked us to name her Elliott and it stuck. She wanted something unique that no one else had. (There are so many Avas).”

Rochelle, who is also the mother of 5-year-old daughter Lyric, noted that she “don’t really see the harm in respecting” her oldest child’s “desire to be unique.”

She added: “Come to think of it, it’s a little odd that as parents we pick names for people we haven’t even met and expect them to last forever. [identify] like that person!”

Rochelle closed her post by asking her followers to “be nice” to the little one.

“She’s just a kid trying to find her way in this crazy world!” she wrote. “I just want her to know that she can always be who she wants to be.”

The “Everybody (Backstreet’s Back)” singer debuted with his oldest daughter’s name change as he celebrated her and her sister’s first day of school. 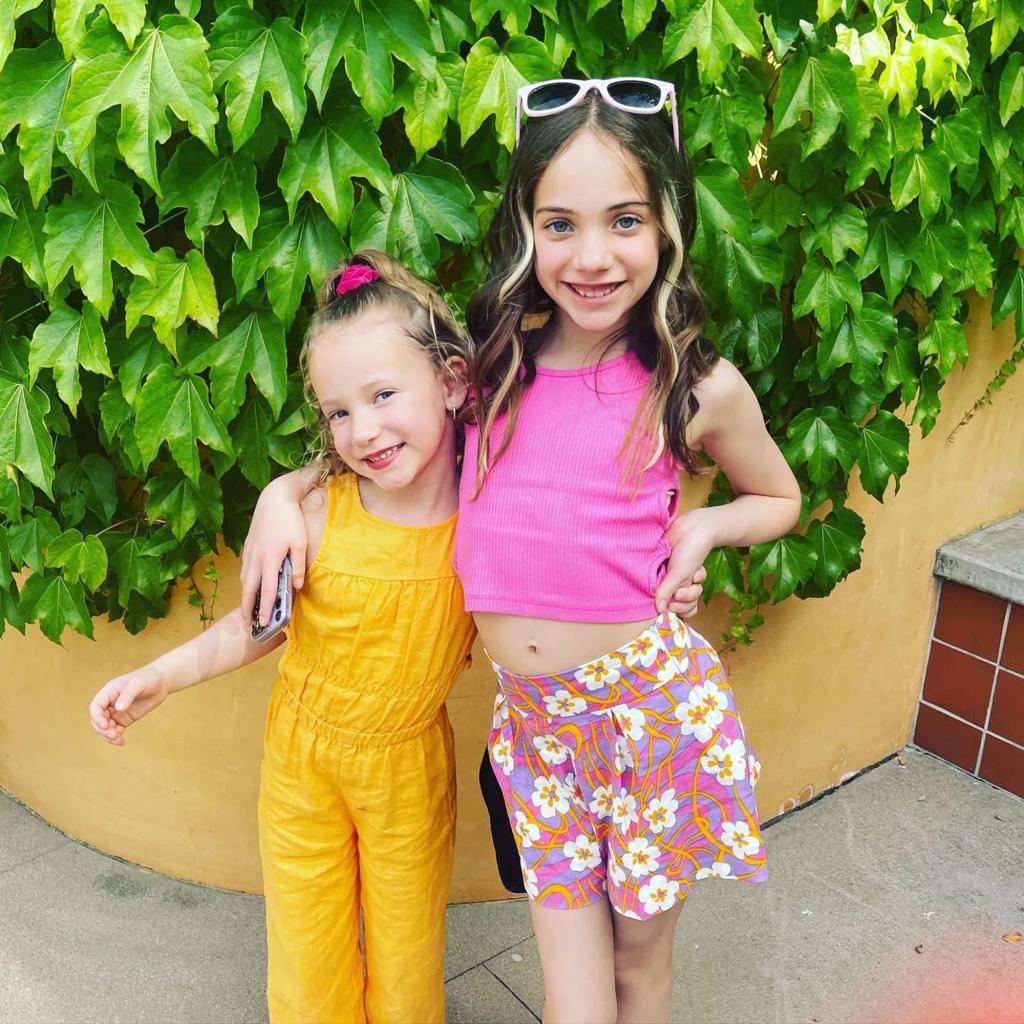 During a court appearance Wednesday, a judge dropped the “Everywhere”…

“After two and a half years of homeschooling, these two beauties are back in school!” he wrote on Instagram on Wednesday. “Lyric is going to kindergarten and Elliott (Ava) is in fourth grade!

“I can not believe it!” he continued. “I am so proud of these girls. As much as I’m going to miss them, I’m excited to see them spread their wings and fly!”

“I can’t tell you how many Nicole’s I had in my classes growing up and I wanted a unique name. I love Elliott!!!” one social media user wrote, while another told Elliott to be “happy, wild and free.”

Your Social Security Benefits: What to Know Before You Retire

Comment on this storyRemarkVoters rejected election deniers across the...

Your Social Security Benefits: What to Know Before You Retire

Comment on this storyRemarkVoters rejected election deniers across the...