Emily Ratajkowski wants to be with ‘multiple’ men, women amid Pete Davidson fling

Emily Ratajkowski hinted that she is interested in dating multiple people after she was spotted showing off a PDA with rumored new toy boy Pete Davidson.

Several of the model’s fans flooded her comment section to share their thoughts on her thriving dating life.

‘I mean… you’re on your way! Brad Pitt, some NYC DJ, Pete Davidson, in the space of a few months lol and that’s exactly what we know,” one wrote, referring to her most recent romances.

“Obviously it’s another publicity stunt,” one troll wrote, adding, “He’s kinda ugly so it doesn’t make any sense so better watch out.”

Rumors began circulating that EmRata, 31, and Davidson, 29, were dating over the weekend. And on Monday, Us Weekly confirmed the news with a source claiming they’ve been “talking for a few months now.”

The comedian and model were photographed with PDA this week. 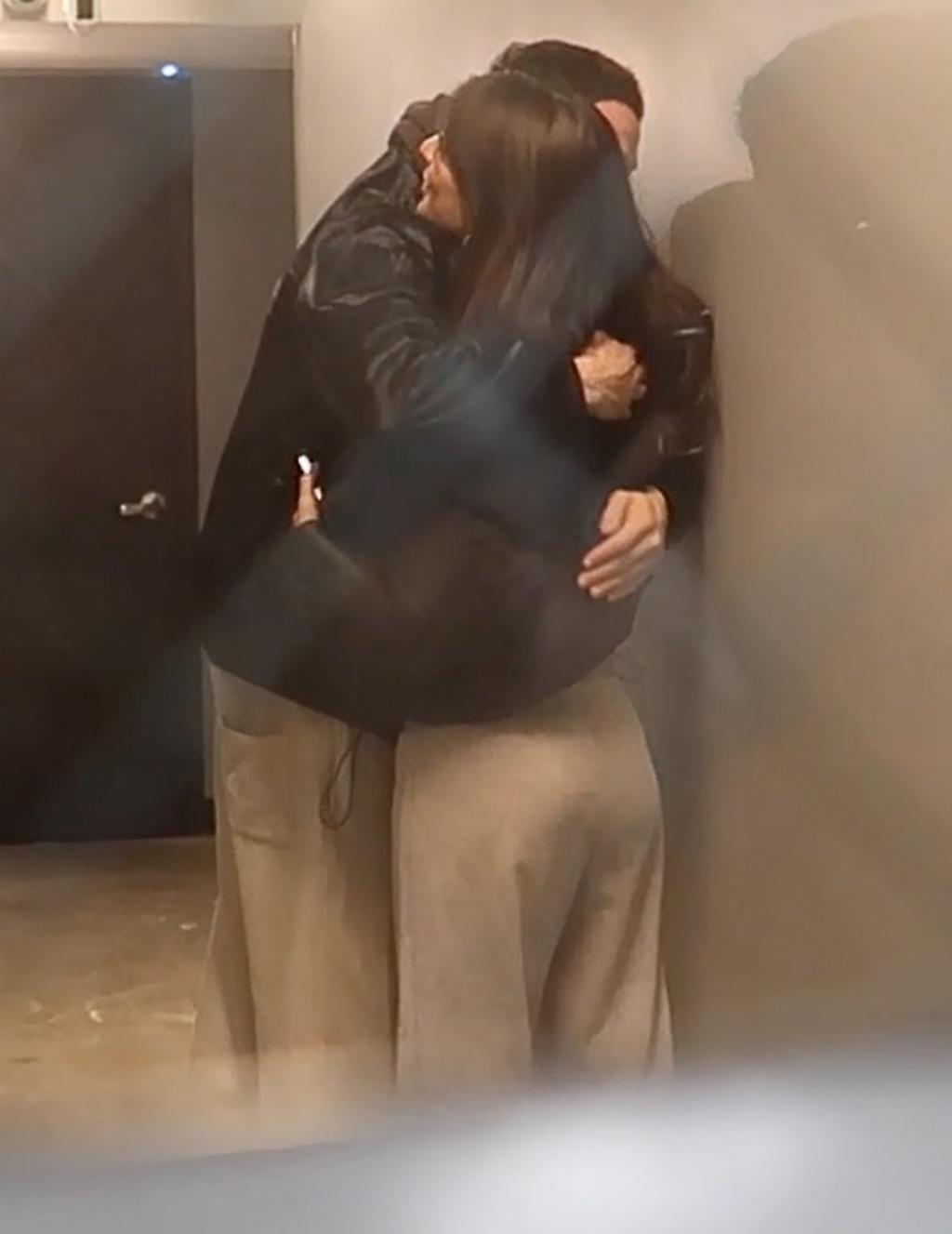 The comedian and model were photographed with PDA this week.

“I’ve never been so angry in my life”…

The source added that they are “in the very early stages but both really love each other” and that “Pete makes Emily laugh and he loves how intelligent she is.”

The duo seemingly confirmed the news when they were spotted in New York City on Wednesday night showing off their PDA.

The “Saturday Night Live” alum last dated Kim Kardashian for nine months, but they broke up in August.

Meanwhile, Page Six exclusively reported that Ratajkowski is divorcing Sebastian Bear-McClard after four years of marriage. The model would have caught the producer of “Uncut Gems” cheating. They share their 1-year-old son Bear.

Since then, she has been romantically linked to Brad Pitt, as well as DJ Orazio Rispo.

‘The Last of Us’ Renewed for Season 2 at HBO

‘The Last of Us’ Renewed for Season 2 at HBO

HBO has renewed "The Last of Us" for season...